G.P.S or a Global positioning System as the name suggests is the device used for positioning something across the globe or talking in a technical way is a device that is generally fitted in any automobile or gadget to know the location of that particular vehicle or object or gadget. 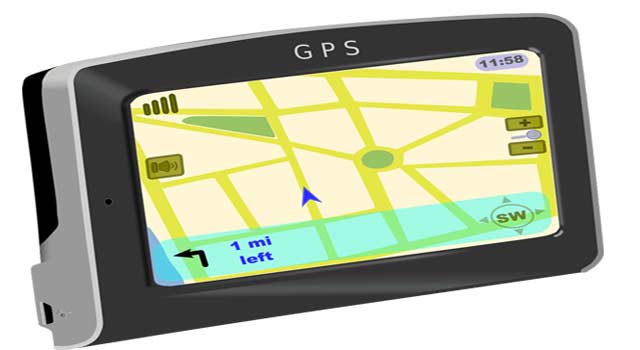 G.P.S, A Gadget With Superpowers!

Yes, a global positioning system is a gadget with super powers in a way that it does not only tells you the desired information, but is a medium that has the power to tell you even the fuel amount or the engine temperature or the tire pressure or even the cutoff of fuel in the vehicle or to turn off the ignition or even suppose someone other is using your automobile, then it is even able to tell you when the user is opening the window of the vehicle or even when he is making the engine on or off.

Read Also:  How to Make Your Bike Sound Like a Harley Davidson

Usage Benefits Of A G.P.S In Automobiles

theft of automobiles is something that has become a head ache to police officers. The G.P.S tracking device used with the vehicles will make it easy for cops to catch the thieves.

suppose, the traffic police officers find it difficult to catch some vehicle, it becomes easier to know the location of that vehicle and even the traffic remains in control as the Challan can be sent directly to the home of the owner rather than creating a scene of traffic on the road just to make the Challan.

people can’t break rules when they know someone is watching them, with the global positioning devices in automobiles, every vehicle owner’s information will be there with the traffic police and instead of creating traffic vehicle owner’s home directly that proves to be a lesson for the others also.

How to Wrap a Car Properly Step By Step

How to Fix Cars Step by Step

How To Choose A Bike For Beginners