A folder can be explained as a dedicated storage site in any memory location that can be added or stored with files including images, songs, data, or simply any other kind of storage media. Windows gives you an option to keep your folders in synchronization so that your files may be able to be kept up to date and for networking purposes. In order to synchronize your folders within any memory location, you simply need to follow some easy tips some of which have been explained by us here in this article. (How to Sync Folders) 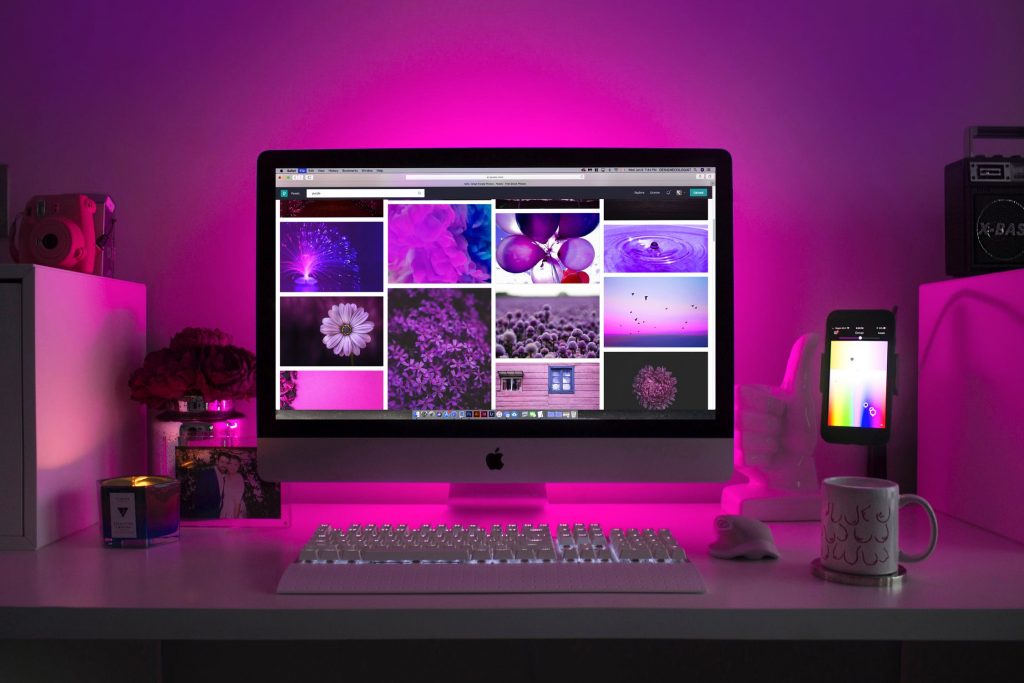 1. Open up the Dedicated Folder with Files in It: –

In order to synchronize the folders, first of all open up the dedicated folder with files in it that are subjected to be updated. If you open up this folder, the files will be shown to you. These files would be later on dragged to the briefcase so as to make them get synchronized.

2. Click the “New” Option to Create a New Briefcase: –

3. Drag The Desired Files To This Briefcase Created: –

Now to the new briefcase so created, you have to drag the desired files and after dragging them to the briefcase, now the briefcase can be opened up to access those files. This briefcase won’t have a name now and would be given a name by default from the computer’s side.

Read Also:  How Does a Laser Printer Work?

4. Give It a Name using the rename option: –

As everything without a name gets lost, you have to give a new name to this briefcase now. Simply make a left click over the briefcase icon and then click the rename option. Give it a new name says “Synchronize folder” and click the Ok button. The briefcase’s name would get changed like this. (How to Sync Folders)

Now, after your briefcase has got its own name, you can import or export it to any device say a memory card or pen drive. Simply plug it to the desired USB port, wait for the device to get recognized and installed in the computer and then drag the briefcase to this new memory location.

6. Make Changes using it in another Computer and Then Position It Back To the Previous Computer: –

Now, after you have exported the briefcase to the other memory unit, you may choose to make changes to the files in it using another computer and then position it back with changes made to the previous computer. In order to synchronize the files simply make a Right click over it and choose “Update all”. (How to Sync Folders)