Indoor games can be understood as the games that you can play sitting in a room along with your friends without going outside and these games are preferred by most of the kids whose parents never allow them to go outside. 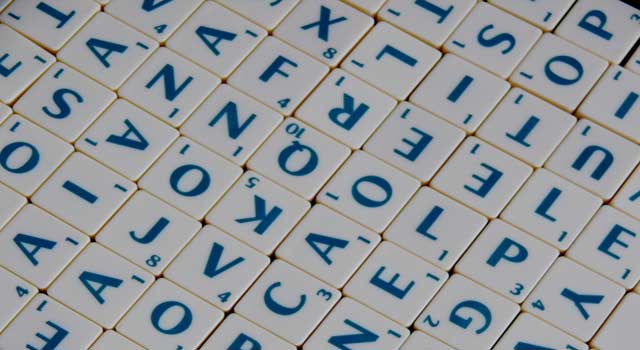 The first indoor game that you can choose to play with kids is to play an indoor treasure hunt with them. Simply hide out some of their things or toys or chocolates and toffees for them and ask them to find those things based on the clues written on slips prepared for that purpose.

These type of cards either have the WWE superstars or the cricketers or any cartoon based stars printed on them. These cards are based on power based points and scores of characters and children can easily play these cards based on these specifications.

Ludo can be understood as a game that is played on a ludo board and involves the usage of a dice and some pieces for playing it making scores while making moves so as to reach the home. The rules are quiet simple and this game can be played by up to four players at the same time.

Carrom is a game that is played on a carom board with a striker to strike the other pieces by choosing a color and score the pieces of that color by pocketing the pieces after striking them. Carom can also be played by four kids at the same time. The main focus is to score more keeping an eye on the queen.

Read Also:  How to Throw a Shot Put for Beginners

Monopoly is a money based game that smart kids play with some virtual money that you can use in order to make sales and purchases through the game and this way the game continues. There are many versions of the game and it proves to be quiet a good time pass for all the kids.

Small kids can also choose to go for the block fixing game in which they are just to make buildings making the use of blocks that are provided with the game. This one proves to be a good source of entertainment for all age group kids.

Bingo is a game that is played with slip chits that are written with the numbers that you need to cross with the pen in your hands by picking up the numeral pieces that come with the game board. This one can prove to be a good source of entertainment for both kids as well as adults.

This game simply involves you to make a “X” or a “O” mark and you have got nine blocks in the form of a grid kept in a row of 3 x 3 each and thus you are to make your mark in such a way that either horizontally or diagonally, your set of three signs gets completed and thus this game proves to be the best to be played indoor with kids.

If nothing works out with kids, you can choose to go for mobile based or computer based video games. Playing these games online or offline both can prove to be a great source of entertainment for kids.