Trading refers to the investment that we make in share market. We have to pay money as an investment in shares and then that money is used for investment in various companies. Then user also makes an account in a trading hub and then buys or sells the shares that he has purchased from these companies in return of his money and with the fall or rise in shares, he makes or loses his or her money. Trading can be both a boon and bane and In case it becomes a bane, it becomes a bad idea. The ways in which trading can become a bad idea can be explained as follows:- 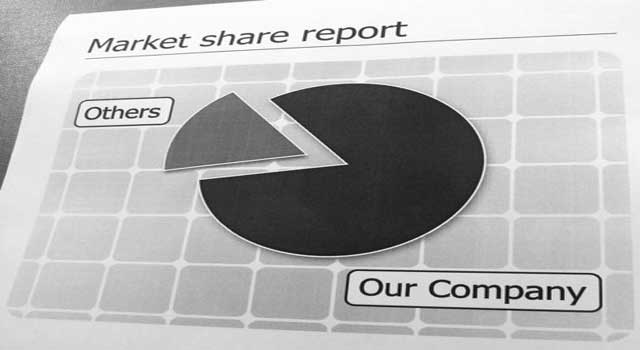 Why Trading Option Is a Bad Idea

First of all, it happens in trading that the company declares a bankrupt and meets a downfall of shares in the market. Now the company would flourish some day with some other name but the person who had taken the risk to invest in its shares would also get bankrupted if he had invested all of his money in that company’s shares.

There was a friend of mine who used to go for trading with each salary he used to get as he had no wife or children to look after. He wished to become a billionaire at once and thus he got addicted to share trading. One day he borrowed a huge amount from someone in order to invest, but met a down fall and hence lost all the money. Addiction of anything is bad, even share trading.

Read Also:  What is a Mutual Fund and its Types

3. If You Had Borrowed Amounts From People To Make Investments:-

In case someone starts borrowing in order to make investments with motive to take share trading as Aladdin’s lamp, the person is sure to get ruined. Share trading is actually a game that takes both knowledge as well as guts and hence people with half knowledge should never go for it.

Share trading takes most of your time as you have to stay online checking the rise and fall of shares on the internet. If you think you can do it with half knowledge while doing some other job, you are wrong and if you totally depend on share trading for your survival that too will prove to make you ruined within no time.

If you are taking share trading as a gamble, that means you have become a man out of control. Share trading needs knowledge and not luck. The People of this type of temperament also suffer a lot because of share trading.

What Is National Stock Exchange or NSE

How To Invest In Mutual Fund